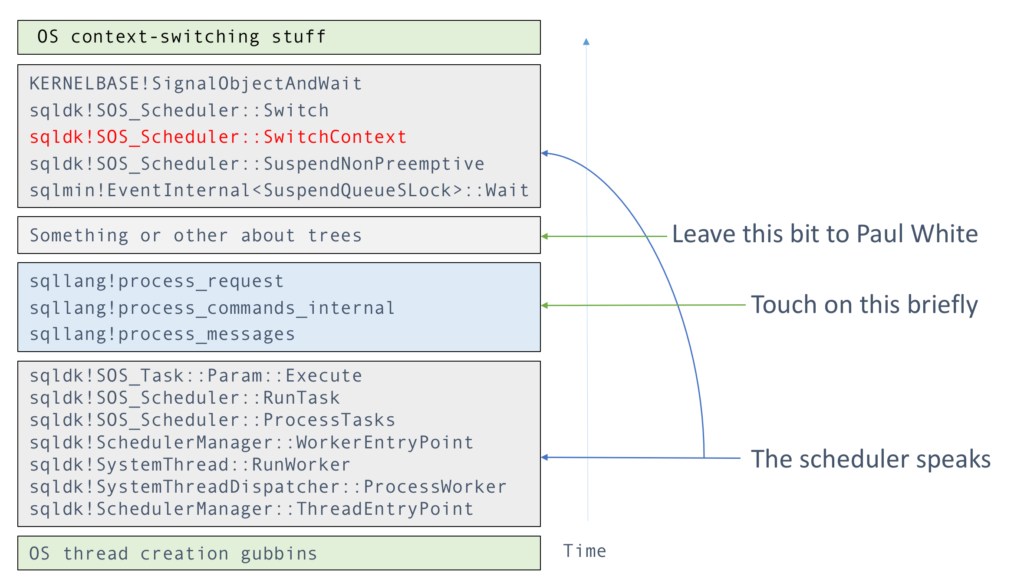 One thought on “In the footsteps of a cooperative wait”